Skip to content
Home » Knight Blog » Why Am I a Knight? Deacon Jim DeBlauw 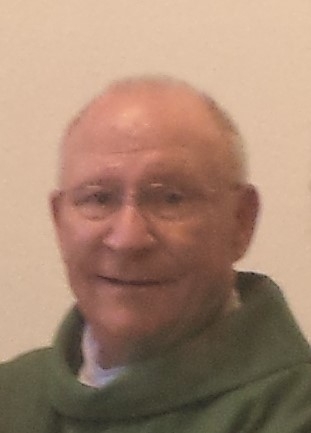 What comes to mind when I think of the K of C: Becoming a Knight of Columbus can transform one’s life!

My name is Jim DeBlauw and my wife, Dixie, and I became residents of Harlan and members of St. Michael’s Catholic Church on July 24, 2010.  I joined the Knights in 1985 while living in Mapleton, IA.  After I graduated from college in 1966, I began a teaching career in Mapleton, IA, got married and began a family.  During this time I became very active in the church: Teaching CCD (this lasted for 23 years), being a lector, and EME (one of the first four in Mapleton), and serving on the church board, rosary leader, trustee, and taught RCIA classes for many years.  Many of these same activities continued when we moved to Schuyler, NE.

Obviously, I enjoyed being a servant to others and being involved in the Catholic Church. This lead to becoming a member of the Knights of Columbus and my formation as a Deacon.

After being ordained a Deacon, my ability to spend time with Knight projects lessened as I had Deacon obligations in the parish. I have found, of course, equal satisfaction in being involved with Knight activities and serving as a Deacon.

In both, I have the opportunity to support and serve the parish, serve the community, and while doing all of this, growing in my faith while doing good in the service of God and our neighbor.

The nice thing about being a Knight, with my time limited, I can choose the projects that I wish to get involved in.

I know that my involvement in K C work led me to the desire to become a deacon where I could continue promoting the four principles of the Knight of Columbus:  charity, fraternity, unity, and patriotism.  The call of being a deacon is to be a “servant” and these four principles embody that call.