Skip to content
Home » Knight Blog » Why Am I a Knight? Francis Schlueter 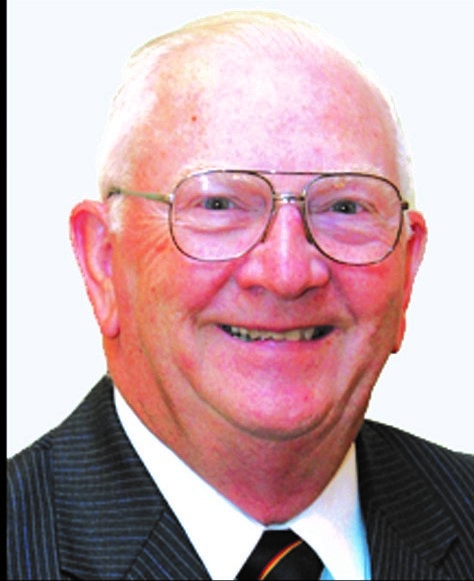 Hobbies and interests:  K of C and Golf

What comes to mind when I think of the K of C: The opportunity to meet many friends and co-workers on KC projects.

WHY I AM A KNIGHT

I became a member of the Ankeny Co. 5038 in September of 1961 after I was invited to join the new council by Abbie Polito and was a member of their second class. I waited until I was 26 years old before joining because at that time you were required to purchase insurance if you were under the age of 26. It wasn’t long after that I became an insurance member anyway.

Membership in the Knights allowed me to meet many new friends in the Ankeny area as we were all members of the newly formed parish, Our Lady’s Immaculate Heart that started in 1960 along with the new council. Being a Knight provided many opportunities to help in the new parish with any work that was needed. That became one of the main reasons I joined as we all worked together on dinners, donut Sundays and many other events and the members became great friends for our family.

After a few years I was elected treasurer for the Ankeny Council for three years and then moved up to Deputy Grand Knight and served as Grand Knight in 1968. Being a Knight provided many opportunities to grow my leadership skills. These skills were observed by others in the Iowa State Council and I was asked to be District Deputy in 1974 and moved through the chairs at the state level and was elected State Deputy in 1984. I was appointed District Master of the Iowa Fourth Degree in 1986 for four years and in 2005 was appointed Vice Supreme Master for the Father Padilla Province.

I owe much of my opportunity to serve at the State and Supreme levels to the skills I learned by becoming a member of the Knights of Columbus. It is truly a great organization to be a part of, and one that has provided lots of fun and enjoyment for my family. We have met many great friends over the years from all over the country and that’s the best part of being a Knight.